YEAH, WE did THAT! 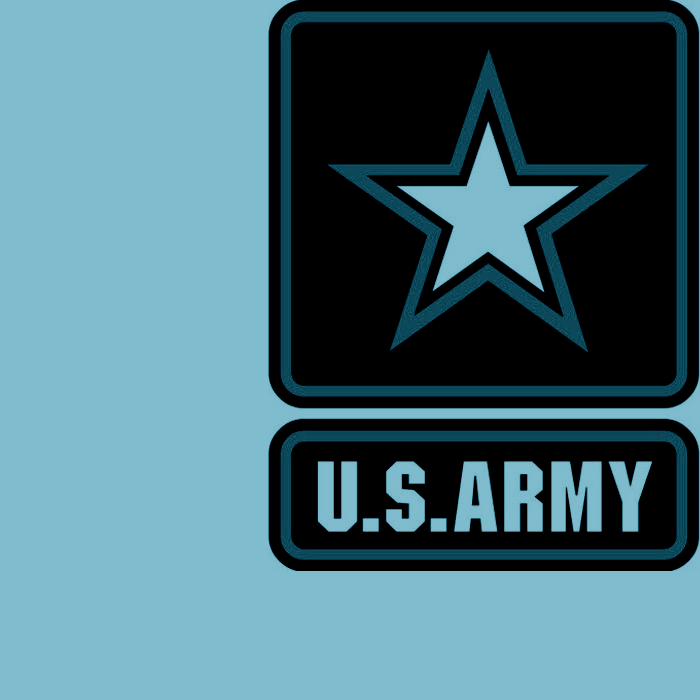 Background
As part of their recruitment efforts, the United States Army was looking for a creative way to engage young people to enroll in the Army and take advantage of the education, training and skill development available. Knowing that many younger people are adept at and responsive to technology, they came up with the idea of using virtual reality to maximize the impact of their message: “Step into the boots of U.S. Army Soldiers as they lead their teams through four high-intensity missions. Assemble your VR headset and find out if you have what it takes to be a warrior.”
Opportunity
The U.S. Army and their marketing agency approached ColorArt for help. The ColorArt team presented soft touch coating, sandpaper coating and gloss UV coating as options... and all three special effects were selected for the campaign.  ColorArt strategically partnered with a paper engineering company that has tooling in place in China to produce google-certified lenses and a patent pending die layout for the headsets. ColorArt was awarded an initial order to produce 500,000 mailers, with the potential for additional runs if the campaign was successful.
Results
Thanks to the “outside the box” thinking of the U.S. Army, the recruitment campaign has been quite successful and has attracted much attention. Since the initial run, the U.S. Army has directed ColorArt to produce an additional 30,000 sets and recently submitted an order anticipated for an additional 90,000 sets. 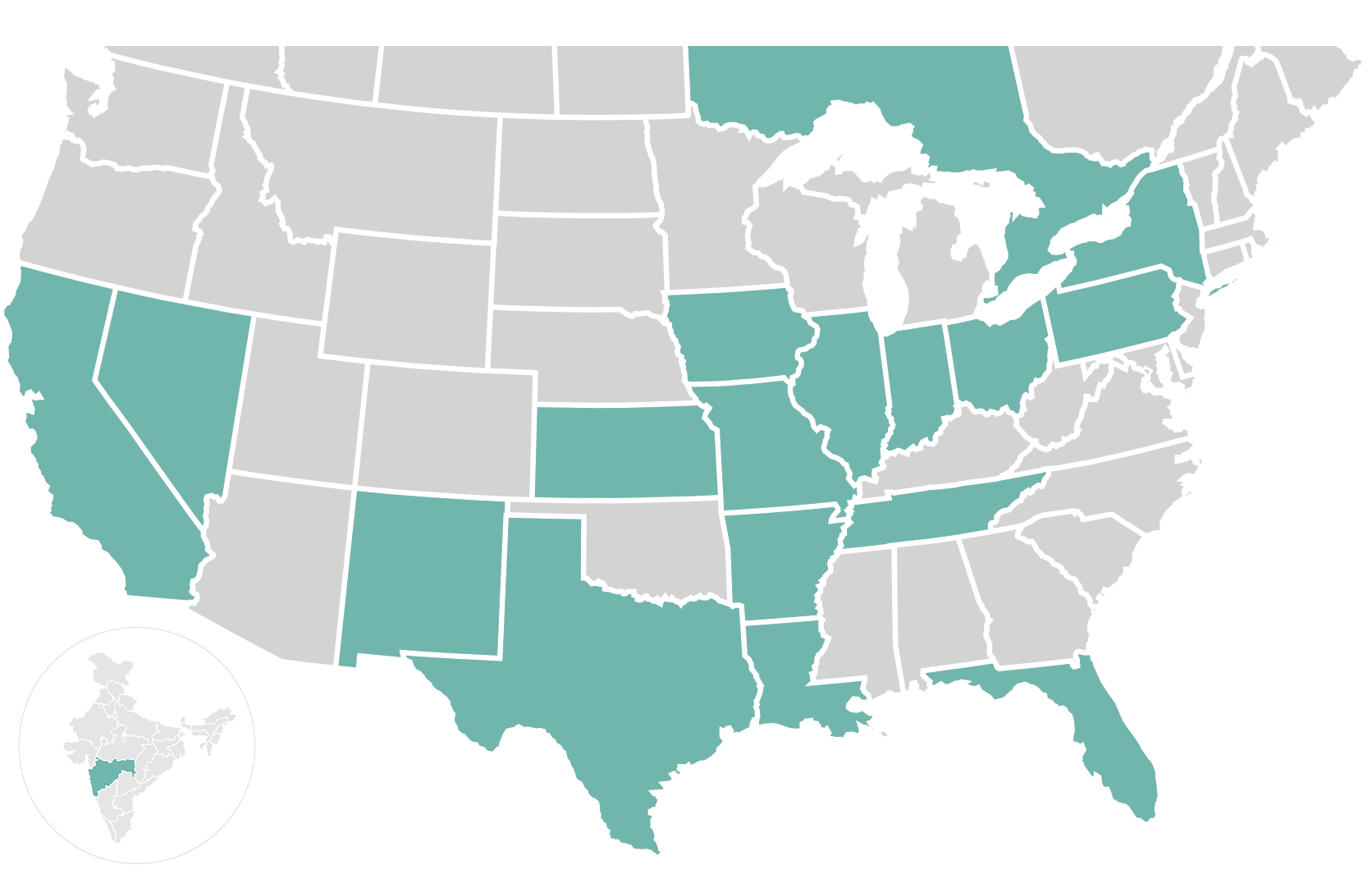 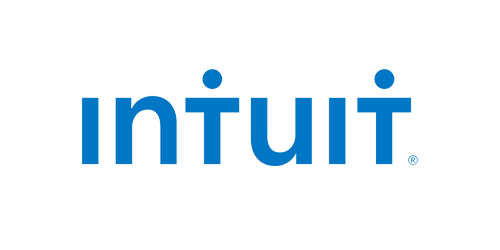 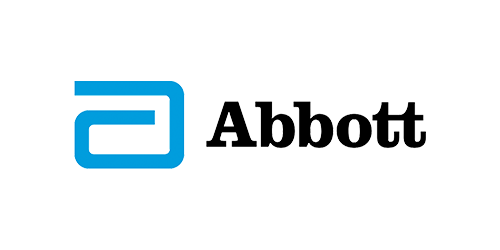 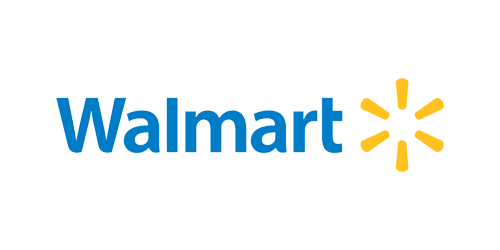 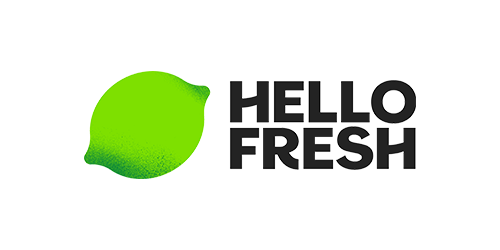 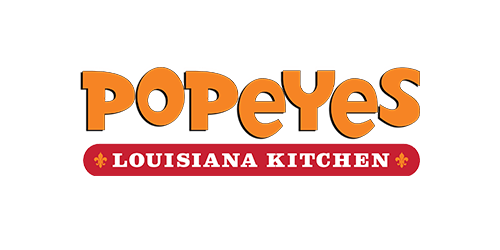 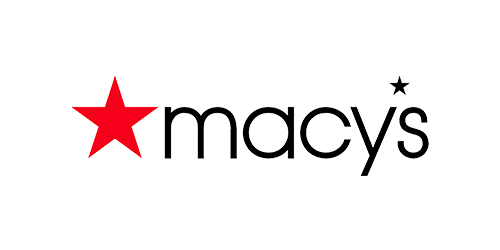 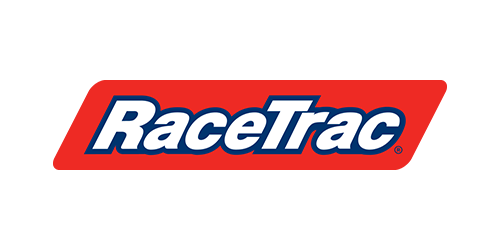 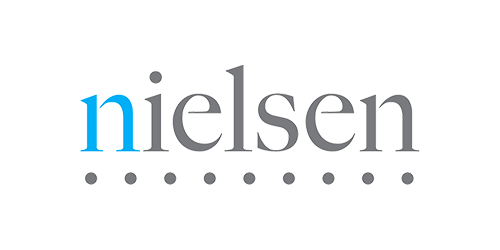 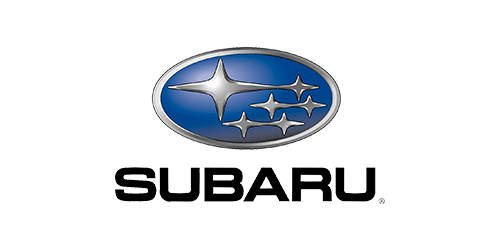 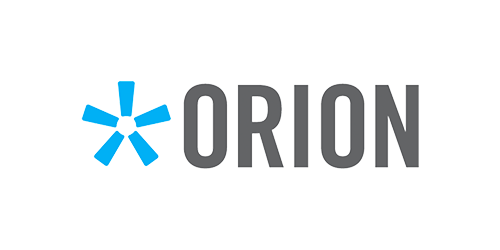